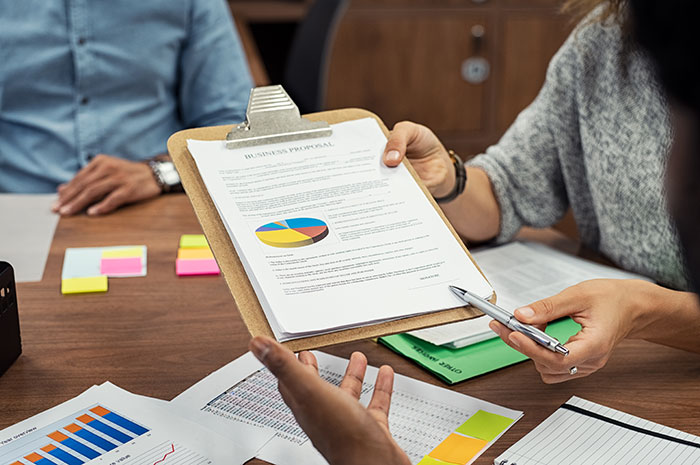 Contracts are a core part of running a company. From formalizing a partnership to hiring employees to selling your product, even down to hiring a plumber to fix your office bathroom, contracts determine the details of how your business does business. Because contracts are so integral to running a company, having experienced corporate counsel who you can reach out to for help with your basic contracts (and who can answer questions about new contracts when they arise) is incredibly important. Though the contracts you’ll run into over the years will be remarkably diverse, they all tend to include a few standard clauses that could, perhaps surprisingly, end up being very important down the road.

In this post, we’ll outline five common contract clauses and why they’re important to your business.

The team of experienced business attorneys at Chase Law Group, P.C. can help you better understand any contract your business needs. We help with operating and partnership agreements when you’re setting up a new company, employment and independent contractor paperwork as your team grows, licensing and franchising agreements as your business expands, and much more. Call (310) 545-7700 to schedule a consultation today.