Can Coke Trademark The Name “Zero”? 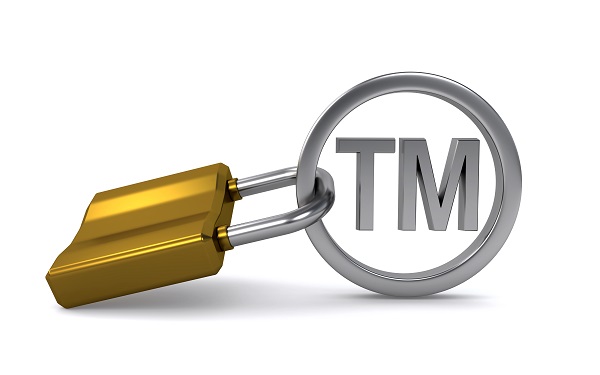 Because the Coca-Cola “zero” brands had “acquired distinctiveness” and fit as “substantially exclusive,” the trademark was allowed. According to the panel, Dr Pepper, who challenged the trademark almost ten years ago, wasn’t able to prove that “zero” is a generic term that could not be legally trademarked.

The panel also stated that Coca-Cola failed to prove its argument that consumer confusion resulted from other brands using the term “zero,” contemporaneously in time, such as Diet Rite Pure Zero, which is a product manufactured by Dr Pepper Snapple Group. What is distinctive, according to the judges, is the full brand name rather than the term “zero.” It is for this reason that other companies may trademark the “zero” term. Nevertheless, Coca-Cola was quoted as being pleased with the panel’s decision.

The panel wrote that their decision did not set any precedent and future litigation regarding the term “zero” is subject to individualized decisions. Coca Cola, Dr. Pepper Snapple Group, and the other soft drink companies involved may still refer the matter up the ladder to the federal courts for resolution, even after registering their newly obtained trademarks.

Coca-Cola has traveled a tough road in its attempts to trademark the term “zero,” . Of the utmost significance to Coca-Cola is that its product “Coke Zero” is actually demonstrating positive sales growth, unlike the remainder of its line of products, which have consistently declined in sales in past quarters.

DeAnn Flores Chase and her team of experienced attorneys can advise you on all your business and intellectual property needs. Contact Chase Law Group, P.C. at (310) 545-7700 or visit www.chaselawmb.com to schedule a consultation.