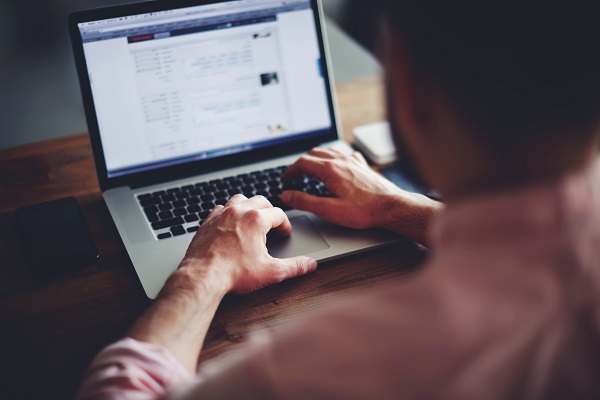 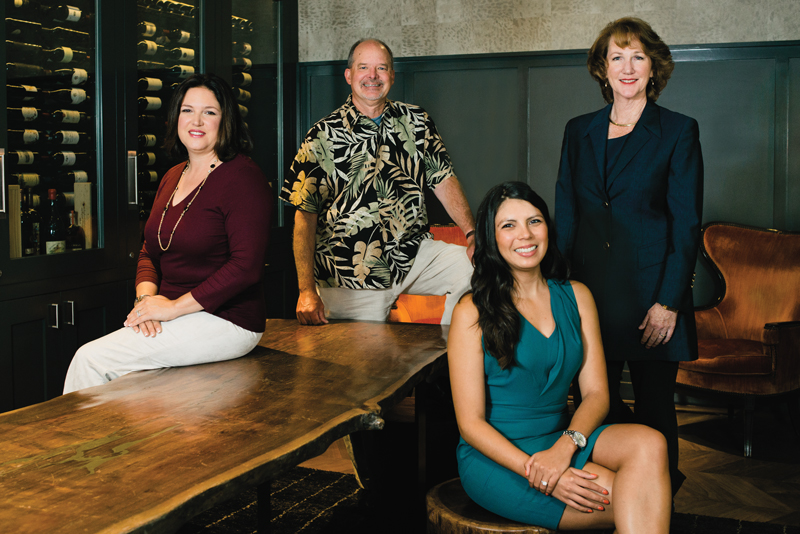 Commercial leases seldom follow a standard form and do not provide the same kind of protections as residential leases. While commercial leases are generally drafted in favor of the landlord, tenants may have the flexibility to negotiate more advantageous terms. Below is a summary of items that are often amenable to modification. These clauses should be reviewed carefully to ensure that the terms are understood and acceptable to the lessee. Duration of Lease. As a commercial tenant, the flexibility to terminate or extend a lease, or to renegotiate the lease term is critical. The term of a commercial lease can... READ MORE

On July 1, 2015, California implemented new insurance laws for drivers who are employed by ride-sharing services, Uber and Lyft. The stringent regulations are an attempt by the legislature to clearly distinguish when and whose insurance coverage takes effect during the time that workers are driving but not actively engaged in seeking rides or transporting passengers. The legislation followed a deadly car accident involving an Uber driver and centered upon a debate as to whether the driver was actually covered by the company’s insurance at the time of the accident. The parameters of the driver’s coverage raises the broader issue... READ MORE

Acquiring Contracts In a Business Purchase

When a purchaser acquires a business, assuming the contracts of that business is a major component of the transaction. A wide variety of contracts are utilized in a business to govern relationships and business transactions, including employment, contractor, service provider, customer, licensing and real estate contracts. Below is a review of key legal and practical considerations in assigning contracts in an acquisition. In general, the rights in any contract are freely transferable from one entity to another. However, there are a few notable exceptions to this rule. Where the assignment substantially alters the performance due or risks to the party... READ MORE

California recently enacted the Uniform Voidable Transactions Act (UVTA), which introduces discrete modifications to the previous law governing fraudulent transfers, the Uniform Fraudulent Transfer Act (UFTA). The UFTA provided that a “fraudulent transfer” occurred when a debtor transferred property to a third party with the objective of obstructing or defrauding a creditor, or did not receive equivalent value for that property if the debtor was insolvent. The UFTA furnished a legal means for voiding a fraudulent transfer and returning the property to the debtor or debtor’s estate. The current UVTA revisions accomplish the same goals and are designed to conform... READ MORE

In 2014, California passed the Healthy Workplaces, Healthy Families Act of 2014 (the “Act”), which mandated the provision of paid sick leave for employees. On July 13, 2015, amendments to the Act (AB 304) took effect and were designed to clarify some of the ambiguities of the original legislation. The major modifications to the Act include the following: Amendments to rate of accrual. While the Act specified that paid sick leave should accrue at one hour per 30 hours worked, AB 304 gives employers flexibility to institute different accrual methods so long and the time is accrued on a regular... READ MORE

Important Factors in Due Diligence Review When Acquiring a Business

The purchase of an existing business requires a thorough examination of all the information related to that business entity. The goal of this process, known as “due diligence,” is to provide information about the legal and financial state of the business and to reveal potential risks that could impede the future transaction. A comprehensive due diligence review typically warrants the advice of various professionals, including accountants and attorneys, who guide purchasers in the following areas: Financial status. Financial documents, including balance sheets, audited financial statements, income statements, accounts payable and receivable, and tax returns for the past three years should... READ MORE