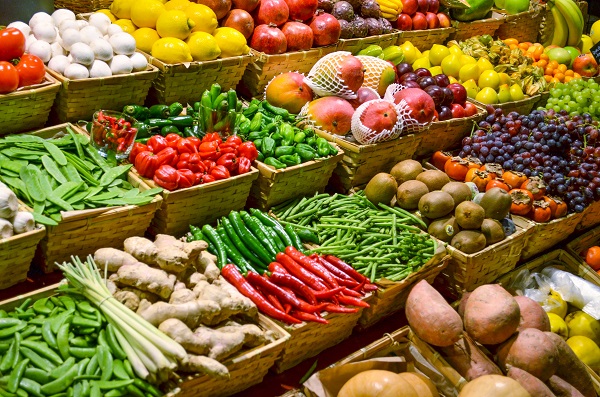 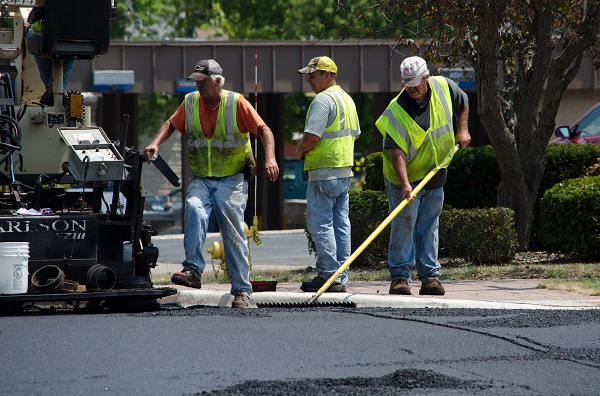 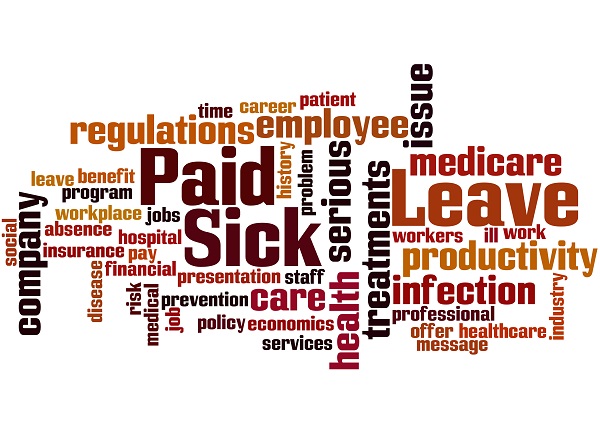 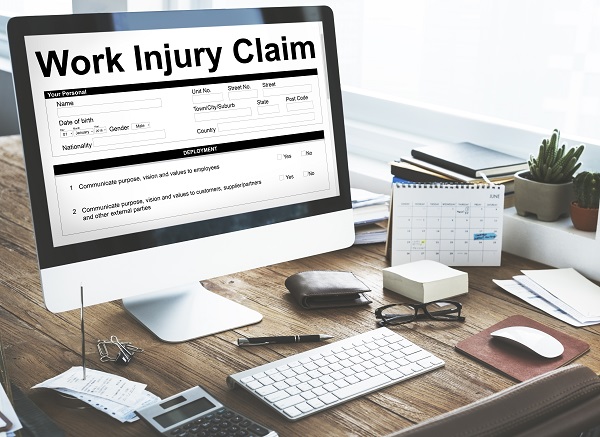 On May 12, 2016, the Occupational Safety and Health Administration (OSHA) published its final rule on electronic reporting of workplace injuries and illnesses. Pursuant to this rule, OSHA will be publishing employer injury and illness records on the internet, although these cases will offer no explanation of the facts and circumstances involved. These new provisions on electronic reporting take effect on January 1, 2017, and require many types of employers to electronically submit injury and illness data. OSHA now requires each separate workplace with 250 or more employees in qualifying industries to submit information from their 2016 recordkeeping of injuries... READ MORE 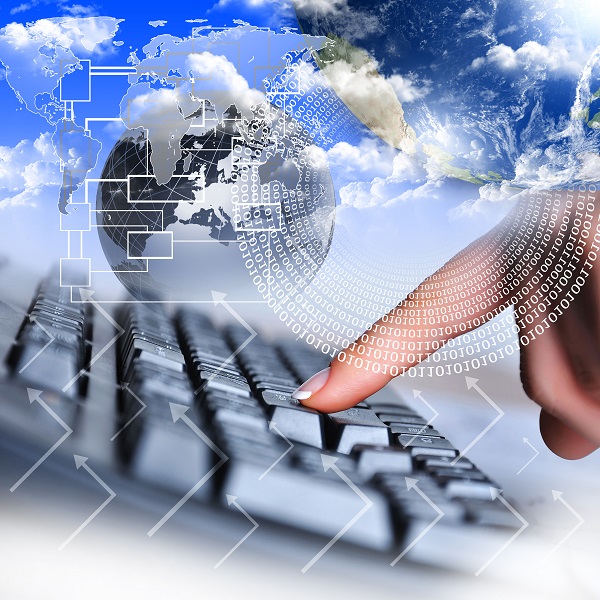 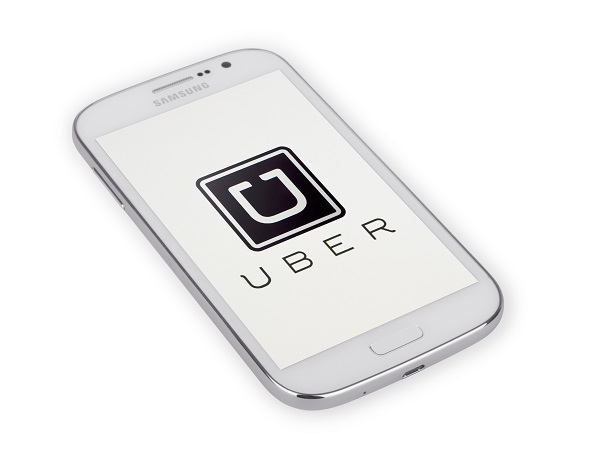 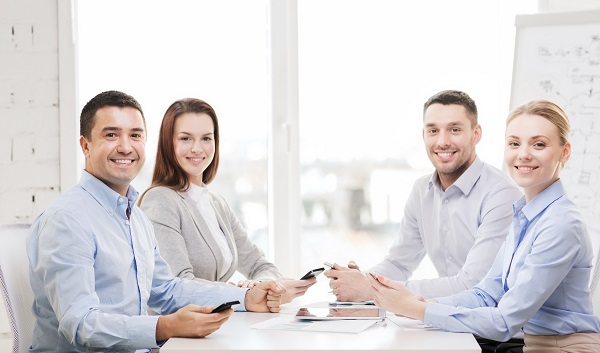 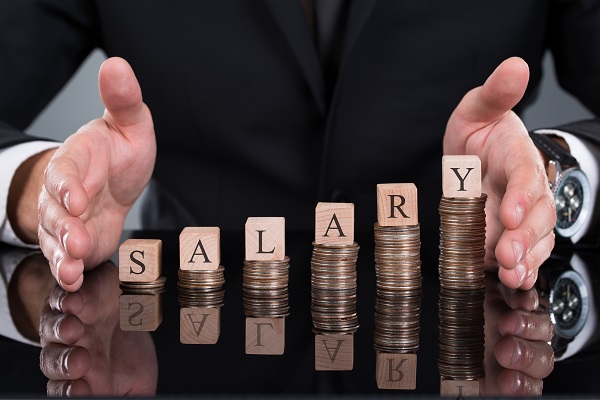 In 2014, California passed the Healthy Workplaces, Healthy Families Act of 2014 (the “Act”), which mandated the provision of paid sick leave for employees. On July 13, 2015, amendments to the Act (AB 304) took effect and were designed to clarify some of the ambiguities of the original legislation. The major modifications to the Act include the following: Amendments to rate of accrual. While the Act specified that paid sick leave should accrue at one hour per 30 hours worked, AB 304 gives employers flexibility to institute different accrual methods so long and the time is accrued on a regular... READ MORE